Fiestas Around the U.S. – Local Celebrations and Holidays Worth Attending

Fiesta in Santa Barbara is community-wide, recognizable holiday, but we aren’t the only area who celebrates localized holidays. From parades to festivals, many towns and cities gather on an annual basis to celebrate culture, history and more. Much like our beloved Old Spanish Days Fiesta celebrations, these holidays are an integral part of specific communities. 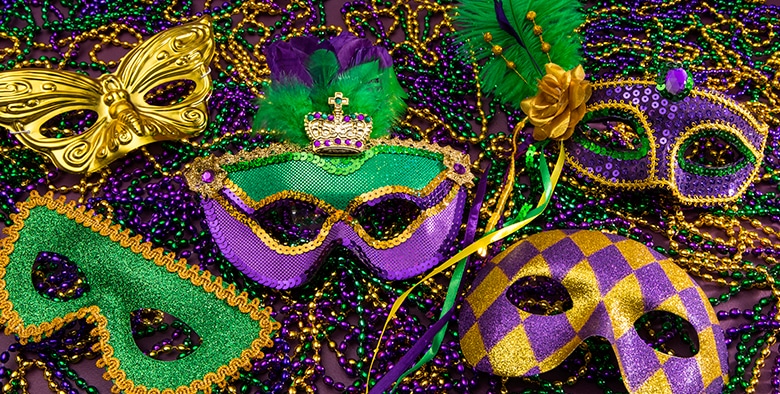 Mardi Gras. While this holiday may, indeed, be recognized by other participating cities around the country, Mardi Gras is infamous in New Orleans, Louisiana. Originally a celebration centered around Carnivål, the festivities begin on the day of or after Three Kings Day and culminating on the day before Ash Wednesday. Rich with beads, costumes and masks decorated with purple, green and gold, this holiday has grown to become one of New Orleans’ main attractions, with parades down the notorious Bourbon Street and all over the city.

Balloon Festival. This nine day event in Albuquerque, New Mexico hosts over 500 hot air balloons each October. Originally started in 1972 as a radio station’s 50th birthday celebration, which featured 13 hot air balloons. It continued to grow over the decades, featuring races, designs and pilots, and it is now the largest gathering of hot air balloons internationally and one of Albuquerque’s most anticipated “holidays” of the year.

Elvis Week. While Santa Barbara celebrates Old Spanish Days and the history of the town, Memphis uses a week in August to celebrate the king of Rock n Roll, Elvis Presley. One of the largest Rock n Roll gatherings worldwide, this week is dedicated to the performer’s music, talent and life. With events ranging from a 5k race to a panel discussion with those who worked closely with Elvis, the eclectic gathering hosts most guests at the authentic Graceland Resort Hotel. 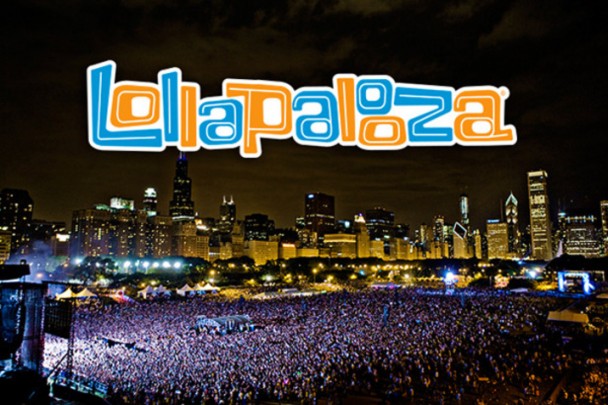 Lollapalooza. This long-time music festival has been featured all around the United States, but staked its claim in Chicago starting in 2005. Above and beyond your typical music-laden festival weekend, Lollapalooza is a celebrated event that hoists up non-profit organizations and causes throughout the event. Politically vocal, this event went international in 2010, though it is still considered a Chicago-based celebration for attendees.